SPAC, a ‘blank check company’ and full of accounting questions 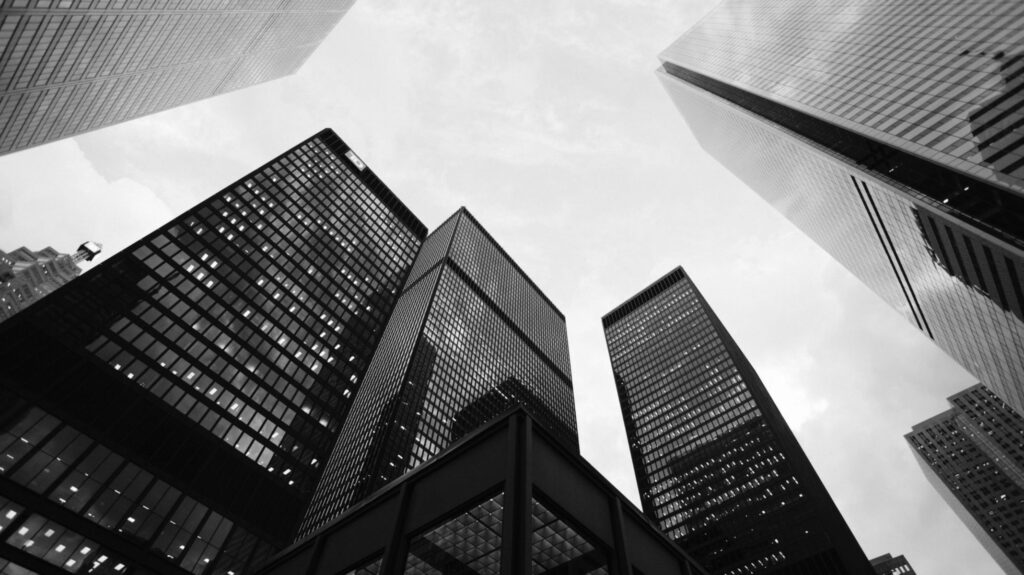 A SPAC, short for Special Purpose Acquisition Company, is a company without activities that goes public. The phenomenon has been around for years, but especially gained enormous popularity during the year 2020 due to COVID-19. About half of the IPO’s in the United Stated were SPACs, raising approximately $76 billion in capital.

Much has been written about the success and dynamics of SPACs, less exposed are the accounting questions which have been arising. In particular, the accounting treatment of the acquisition candidate (the target) has a number of limitations. Also the treatment of various financing instruments used in SPAC transactions yields hidden difficulties.

What is a SPAC?

A special purpose acquisition company (SPAC), also known as ‘ blank check company’, is a shell corporation. A shell company has no commercial operations or significant assets. A SPAC is formed to raise capital and liquidity for the purpose of acquiring a private company. To do so, SPACs are listed on a stock exchange, thus making it public without going through the regular initial public offering (IPO) process where normally the regular IPO is a costly and time-consuming process.

Acquisition of the target

With the raised capital and liquidity, management searches for an as yet unknown target. The capital that SPACs raise during an IPO will be transferred to a trust account. The money can only be used to complete a takeover or to return the money if the SPAC fails. A SPAC usually has two years to complete a deal or to be liquidated.

When an acquisition is realized, new capital may be issued to effect the transaction. Realizing such ‘reverse takeover’ is also known as the ‘SPAC process’. After an acquisition, a SPAC is usually listed on one of the major stock exchanges.

The reporting basis for the target that was not yet listed on the stock exchange was possibly not yet IFRS. As a listed company, the SPAC applies IFRS and therefore the newly formed combination will now have to report under IFRS. Transitions from non-IFRS to IFRS reporting can require some time and effort.

Under IFRS initially has to be determined who the acquirer is. Under IFRS 3, the acquirer is the party that acquires control over the acquiree. However, what is special about a SPAC transactions is that a SPAC usually cannot be regarded as the acquirer. New shares are normally issued to realize an acquisition. The SPAC that issues the shares and thus finances the purchase is legally the acquiring party, as for reporting it is certainly not always the case.

What also happens is that the target acquires actual power of disposal over the new combination through position in the management or supervisory board. Both situations cause a ‘reverse takeover’, also recognized as such by IFRS. The party issuing the shares is deemed to have been acquired by the other parties. Thus, for accounting purposes, the party whose shareholders have acquired predominant control in the new combination is regarded as the acquirer of the acquisition in the consolidated annual account. This would be different if the SPAC had already realized the financing prior to an acquisition of the target. In that case, the SPAC would qualify as the acquiring party.

When the SPAC is the acquirer, purchase accounting can be applied. All identified assets and liabilities are valued at fair value and goodwill may also arise: the difference between the acquisition price and the fair value of assets and liabilities. As for a ‘reverse takeover’, purchase accounting should also be applied. However, since a SPAC does not qualify as a ‘business’ IFRS 3 cannot be applied. In 2013, IFRIC determined that in such situation the transaction must be further accounted for under IFRS2 , the standard for ‘share-based payments’. This means that the difference between the fair value of the SPACs issued shares and the fair value of the SPACs assets ((new) goodwill) is not recognized under IFRS 2.

A SPAC typically raises money through an IPO by issuing ordinary shares, founder shares and warrants. The question arises whether warrants should be treated as equity or as debt. Under IFRS, a warrant is considered as equity if it can be exercised into a fixed number of ordinary shares (fixed for fixed requirement from IAS 32). Settlements in cash or in a variable number of shares is considered as debt. IAS 32 sets detailed requirements to be able to classify shares as equity in different situations.

As for founder shares, or other classes of shares that are issued, there may be statutory provisions or clauses that could mean that such an instrument cannot inadvertently be classified as equity, for instance some forms of ‘cash repayments’ in certain circumstances, such as hostile takeovers. IAS 32 sets detailed requirements for still being able to classify shares as equity in such situations.

SPACs gained enormous popularity in the last couple of years. Although much has been written about the success and dynamics of a SPAC, the accounting questions have been left behind. Several accounting questions arise as a response to a SPAC transaction. First, the reporting base for the target was possibly not yet IFRS and therefore should switch to IFRS reporting, requiring time and effort. Furthermore, it should be determined whether the SPAC or the target serves as acquirer. This affects, among other things, the application of IFRS 2 or IFRS 3. Lastly, proper structuring is considered important regarding classification of financing instruments as equity or debt. 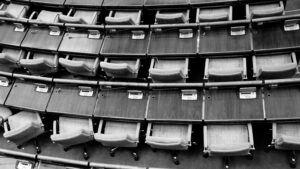 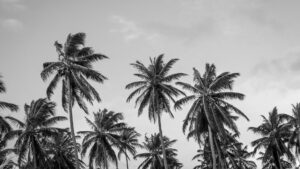